I’ve been following with much interest the new Blender Open Movie Project (codename: Durian) just recently named Sintel. As always, every blog post of theirs has added excitement to my part because this is one of those times that Blender, an open source 3D application, gets features that match or (hopefully) exceeds software that is released commercially.

One thing that got my attention was the paint-over of the 3D model of Sintel, the lead character: 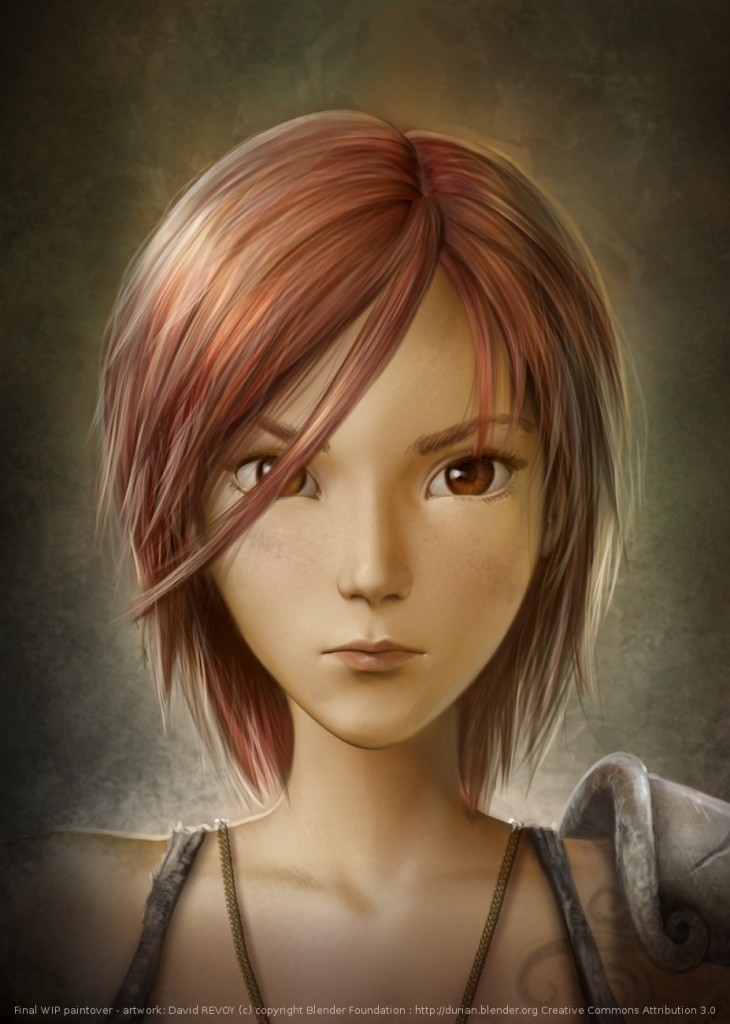 And the cloth simulation that is under development as shown in this video here:

They are already very impressive, and considering that the first and second Open Movie projects were successes in their own right, the current project has already, in my opinion, surpassed the first two.

So impressed was I with the upcoming features to be added in Blender (this project is considered an action-based short film), that I supported the Blender project by becoming a dvd-sponsor during pre-production.  And that my friend, is a new story altogether.

Synergy – Multiple Machines With a Single Mouse and Keyboard

This site uses Akismet to reduce spam. Learn how your comment data is processed.

Synergy – Multiple Machines With a Single Mouse and Keyboard

The Long and Short – What I’ve Been Up To

Running Windows Applications On A Mac Without Windows – CrossOver Review